What does the Raised Calf have to do with getting somewhere? Inspired by Shakespeare’s Lady Macbeth, who cries ‘unsex me here’ to get what she wants, this is the story of someone who’s running late, or trying to run.

A collection of fairytale characters trapped in a court case, in which  the high heel appears to be on trial…with a Top Flight Lawyer who ties her legs together in a short, career-focused skirt, a confused and outraged Prince who seeks a role and representation….a bewildered Little Bo Peep stuck in slowly sinking heels… a Cinderella who’s missed her pumpkin and kicked this whole thing off, limping on one glass slipper…a Lady Macbeth who tries to inspire murder whilst attending to her children…these are just some of the characters called into question when looking at how we (men and women) came to raise our calves and what it has to do with getting somewhere.

Premiered at The Arches Theatre, Glasgow, 2003.

“If Angela Carter and Germaine Greer were resting their feet at a party,sitting this one out because they’re feet were killing them, this might have been the result…had me screwed to my seat.”

“a well-heeled entertainment to boot” 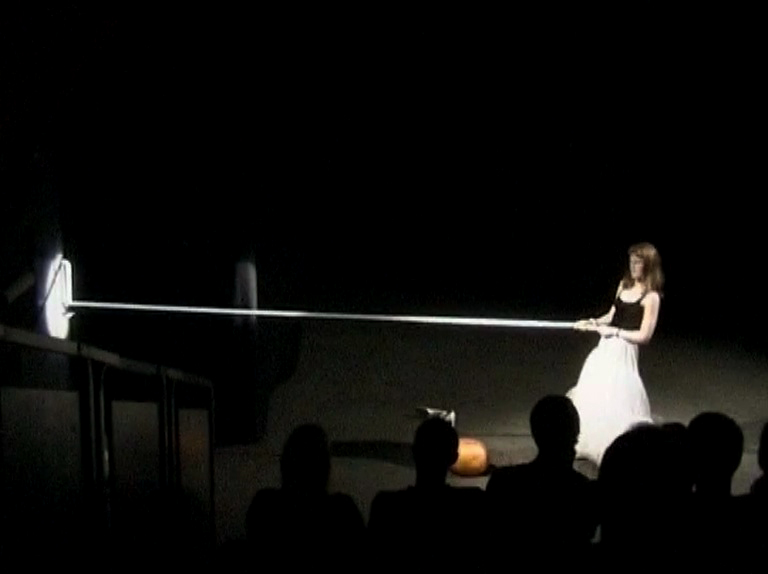 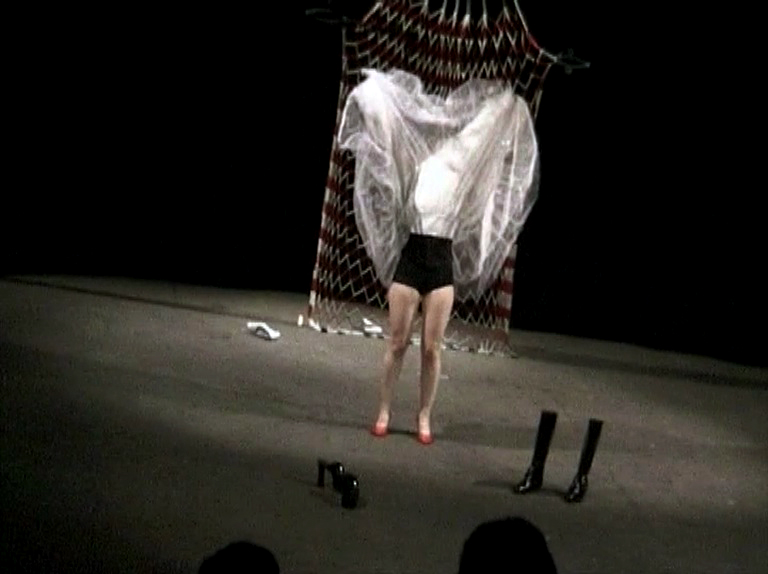