She’s just been made The Replacement on the Bolshoi Ballet excursion and she’s on route to Russia. All she needs is her Permission Note signed and her List of Must Haves looked at… only that’s not so easy in her family when everyone is having trouble dealing with their own lives.

A comic, slightly surreal and touching tale about a young girl who goes missing to be noticed. Written for physical theatre and grown ups too.

“No one notices that Mish Gorecki has actually gone missing. No laughing matter, and yet writer Skye Loneragan contrives, without being facile, to flip the potentially grim scenario of Mish’s messy existence into something genuinely life-affirming and hilarious to boot.”
– Mary Brennan, The Herald 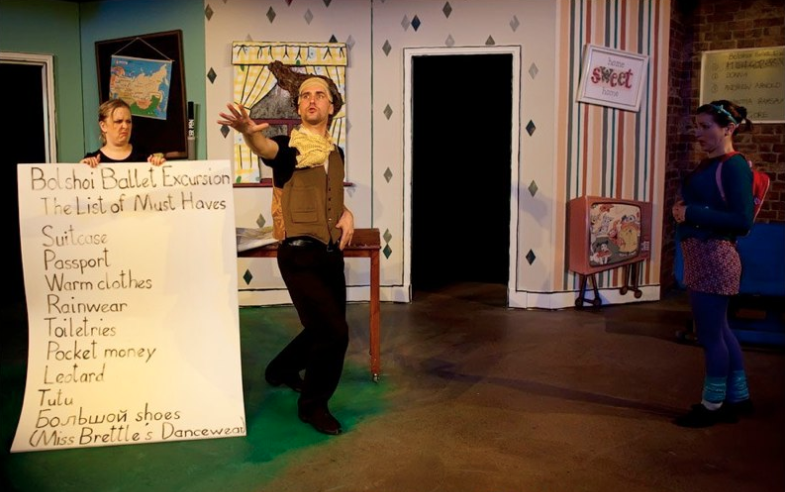 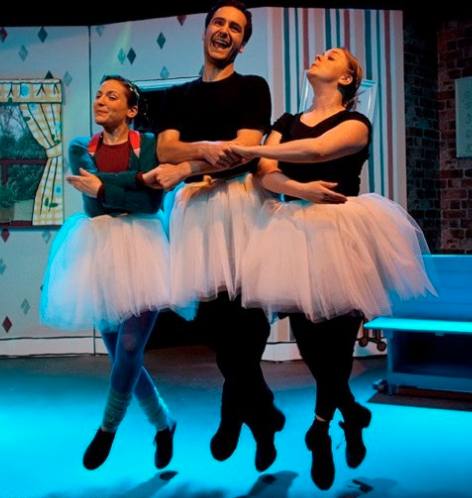 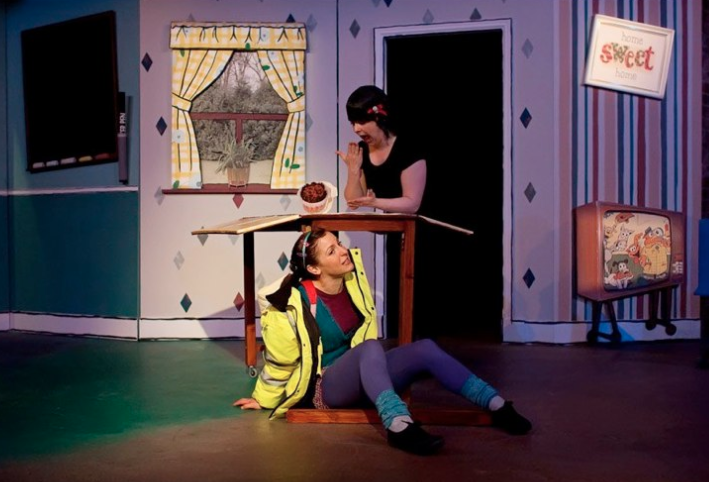 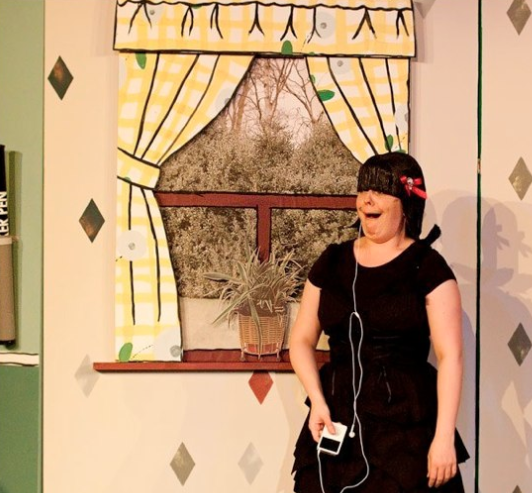 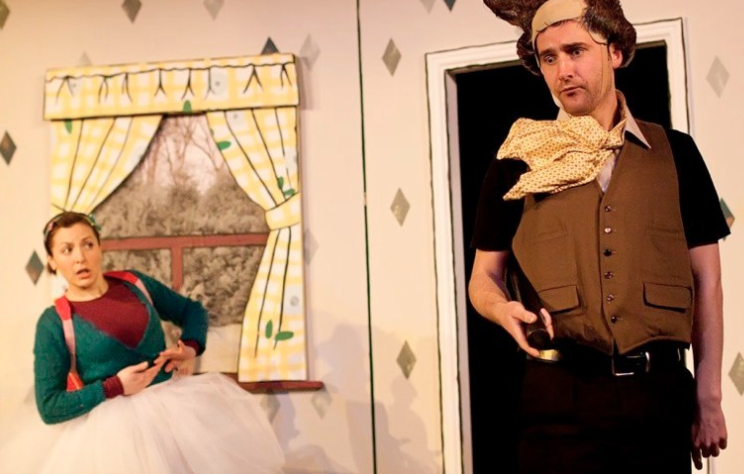 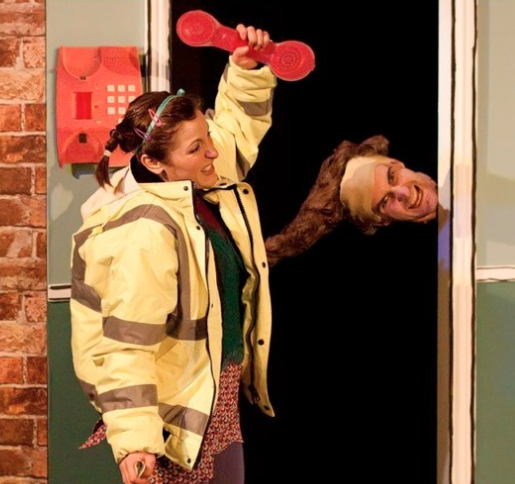 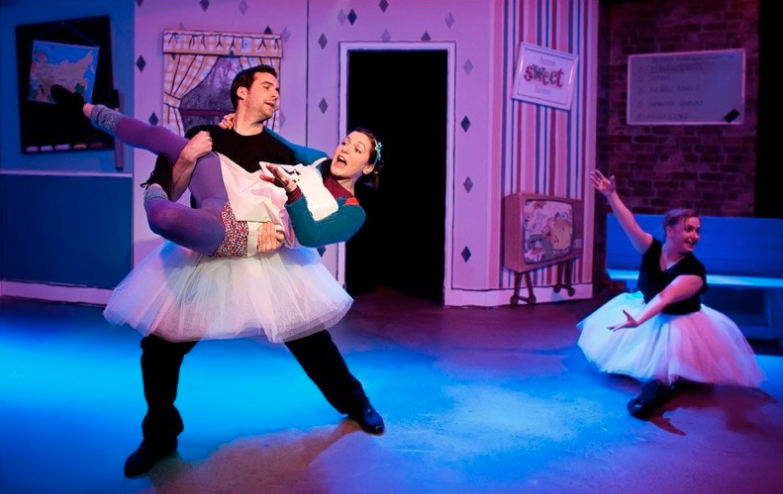